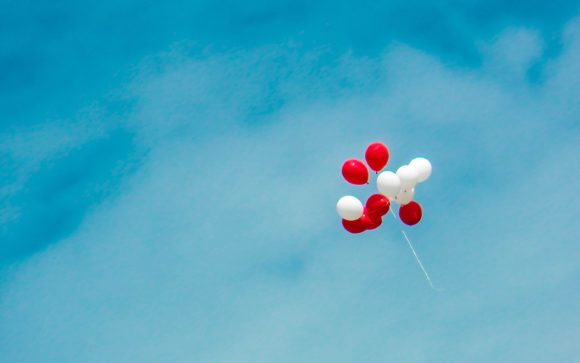 You are confused about inflation, interest rates, recession—your job. I’m not going to act like the Wall Street economist who knows less than nothing, but proclaims there is a 10% to 90% chance of recession to justify their million-dollar paycheck.

I’m going to tell you what is going to happen over the next year. Give me a grade next July 4th when the fireworks go off.

Inflation has peaked. The statistics may not show it this month, but car prices are no longer demanding premiums, used cars are more plentiful, and there will be even more available next month. I attribute this to higher interest rates bringing higher monthly payments. Ford Lightning pickups demand a crazy price, but who cares because Ford cannot deliver them for close to a year. We also have to expect setbacks that always occur with new models.

Housing prices are coming down, caused by higher mortgage prices. Buyers of mortgages are reluctant to plug in if rates are too high. Overbids are becoming more rare. New homes with crazy prices are not selling.

Gas prices are still nuts, but crude prices have at least stabilized. The War in Ukraine is the reason, along with President Biden’s bipolar approach to oil supply and prices. The climate zealots in the Democratic party are giggling to themselves over $6 gas. It has been their dream, and they don’t get blamed for it because it’s all Putin’s fault.

But Biden’s popularity sinks with each dime increase. He blames the oil companies, begs the Saudis for a trickle, and probably will proclaim a gas tax holiday. The world is gradually sorting it out. The frackers are starting to come out of the bullpen.

Gas prices probably have peaked, but Putin may have to die or be deposed to withdraw from Ukraine because he is stuck like Hitler in 1944 and Lyndon Johnson in 1968. Better to keep fighting than admit defeat.

One more inflation tidbit. Prices for steel in China are collapsing. That will not immediately reduce metal prices here because of the container mess, but it will start to edge prices down.

Interest rates. The FED will continue to raise rates. I see a 2 to 2.5% increase over the next year. Not a catastrophic jolt, but significant enough to calm the real estate market. I think stock prices have already overreacted. Amazon and Target caught the flu, but for Apple and Microsoft, which have mountains of cash and seemingly unlimited demand, a 25% drop seems like plenty.

Will we have a recession? I doubt it. With unemployment so low and companies still searching for people, why should we have big layoffs? Maybe if you trade cryptocurrencies you should see a recruiter, but I would be surprised to see unemployment much over 4%.

Households have a record amount of cash after the pandemic. Maybe people are edgy about spending it at the moment, but big Back to School and Christmas seasons are expected.

One important thing to remember if you are working in manufacturing is that China smells bad these days.

First the crisis with shipping from China, then Xi cozying up to Putin. Now the massive overbuilding in China has come home to roost. COVID has struck again in China, with horrendous shutdowns in Shanghai and Beijing.

If you were an American manufacturer, would you want your production dependent on Xi, who sees himself as Mao’s lost son?

From my view, we are not in a recession at the moment and not likely to be in one next year at this time. Inflation will stabilize, Republicans will be narrowly in charge of the House, maybe the Senate. The stalemate continues, which is good for business.

Real Estate prices will be flat. Jobs will still be plentiful. Gas prices are impossible to predict unless you know Putin’s future. I would start to buy stocks again.

And you still won’t be able to drive that electric truck to Montana.

Question: Are you preparing for a recession? If so, how?