Today, I thought it was time to write something that I actually know something about.

Why are some of the big players in the machining business selling out or being auctioned off these days?

One of the biggest screw machine sales in years is coming up in November at Triumph Manufacturing in Tempe, Arizona, just outside of Phoenix. Triumph’s owner Chris Mueller went into business in the late 1960s after coming to America from Switzerland as a Tornos employee. Mueller built Triumph into a strong player in long run parts and has been running the company with his daughter in recent years. He has had many ups and downs over the years but always managed to survive because of his technical acumen and resourcefulness. He was on the verge of selling to numerous operating groups but never seemed to get a deal that worked for all parties. 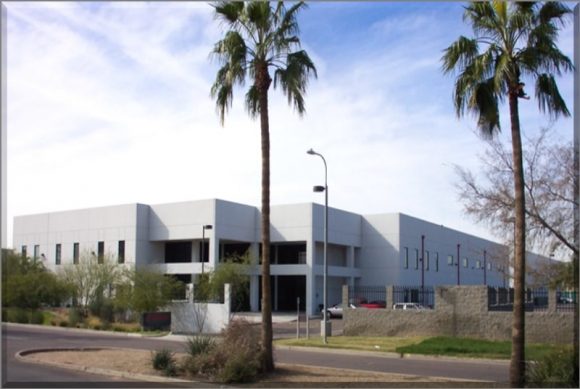 A person who is familiar with Mueller and Triumph Manufacturing told me he thinks Mueller felt an American was probably incapable of running his many Swiss and German screw machines effectively. I have also heard that he preferred Hilco as an auction firm because he liked their prominence in Europe. I believe that Triumph would have sold for quite a bit more money several years ago, but Mueller always believed he would turn the company around—a trap many entrepreneurial owners fall into.

Finally, a few months ago, he made the decision to let go and allow the auction process to proceed. Competitors quickly grabbed all the major contracts. Auction groups formed almost overnight to bid on the project. I chose not to be involved in the bidding because I saw the market weakening in Europe for the Swiss and German machines. With a falling Euro, I did not have the stomach for the risk, but many others did.

From a screw machine dealer’s viewpoint the seventeen 20mm 8-spindle Tornos machines are the key element in the sale. If they go at retail prices the sale will be a triumph. If not, c’est la vie. I wish them well.

Do you feel you are a more disciplined buyer bidding online?

5 thoughts on “The Auction Deal”