Look at Iran.  Not only did the fiendish master terrorist in a general’s uniform, Qasem Soleimani, get his just due at the hands of an American drone, but people who hate the despotic regime have been emboldened to engage in mass protests against the government.  A month ago the police and army put down demonstrations by mowing down hundreds, if not thousands, in Tehran but also in other cities.  They imprisoned many more, but they haven’t silenced the people. The economy is gasping under American sanctions.  The disgust for the religious regime in a country of millions of secular, educated people is widespread.  The Persian culture has not always been oppressed by mullahs and terrorists.  Persia had a wonderful history of tolerance, art, and peace before the religious crazies took over in 1979.

Thankfully, for the moment at least, the Iranian bad guys are in retreat. 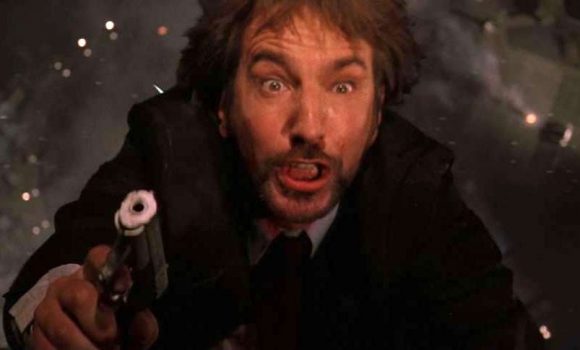 For China the story is somewhat similar.  In Hong Kong the weekly demonstrations, sometimes in the hundreds of thousands of people, continue against the local government and the communist regime in Beijing.  The original spark, an extradition law to the mainland, has been rescinded, but the hatred of the communists by young and old, and the fear of the bad guys in Beijing crimping the traditional freedom fostered by British rule, keeps the multitudes coming out in masks week after week to brave tear gas and worse.

The beauty is that the authorities appear to be at a loss to figure out how to deal with the protests.  They fear that they will spread to the mainland and Macau and pose an “existential threat” to the communist regime that can seemingly accept capitalism in a controlled fashion but abhors political freedom in the 70th year after Mao’s revolution.

Another jab in the face to China occurred over the weekend when the strongly anti-communist candidate won by a landslide in a free election in Taiwan.  Modern Taiwan was founded in 1949 by Chinese who fled Mao and settled in Taiwan, still claimed and coveted by Beijing.

Closer to home in Venezuela, the country which is even richer in oil than Iran and is so poor and corrupt under incompetent socialist dictators that people are hungry, millions head to the borders to escape as the pathetic Nicolas Maduro clings to power.  The Cubans, Russians, and Chinese are sending in assistance, but the dictator’s hold appears very fragile.

Why are the bad guys reeling?  The details are different in each country, but one theory that makes sense to me is that Internet access, which brings most people information about how other people live and provides the possibility of change for a better life, fosters discontent with dictators and oppression.  Young people in Iran, Hong Kong, and Venezuela all know that their parents or grandparents once had a much better life.  In Hong Kong and Taiwan, they know how their relatives are living in China, even though the last 25 years have brought relative prosperity to China.  They don’t want to give away their freedom, and they are willing to fight for it and vote for it.

It is hard to assess the role of the United States.  President Trump has pressed economic sanctions against Iran and Venezuela but has been cautious militarily.  He has stayed on the sidelines with Hong Kong.  He appears to be hoping stupidity, corruption, and tyranny will sew its own destruction.

Question:  Can you imagine voting for Bernie Sanders for President?

18 thoughts on “Bad Guys in Retreat”