Can New Labor Laws Get the Indian Economy Going? Prime Minister Narendra Modi wants to turn his country into China. It’s going to take a while. 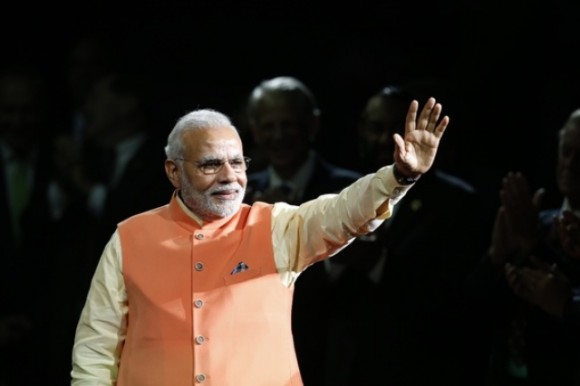 With its creaky infrastructure, tight labor laws, and famously large bureaucracy, India has never been the easiest place in the world to do business; The World Bank ranks the country 134th out of 189 countries in its “ease of doing business” rankings.

Since becoming India’s prime minister in May, Narendra Modi has vowed to change this reputation.* On Thursday, Modi announced a series of reforms to India’s labor laws, including one allowing employees to tie their Provident account—a government-supported payroll funding scheme—to their personal bank account. This will make it easier for people to hold onto their money when they change jobs, thus increasing labor flexibility. Modi also changed India’s system of factory inspections, announcing that inspectors will be assigned to factories based on a computerized system. Before, factory owners were subject to impromptu visits, leading to complaints that India’s “inspector raj” system was arbitrary and unfair.