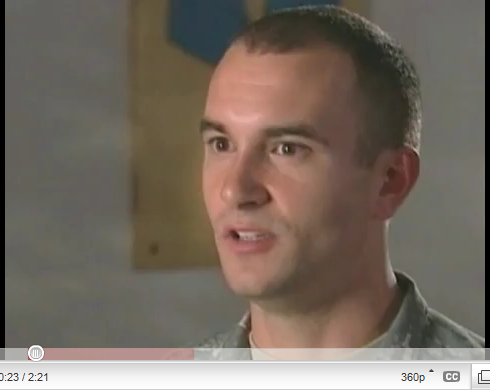 If you want a dose of machining today go directly to the ads, because I’m mad and I just can’t take it anymore.

In a couple of days we’ll celebrate Thanksgiving, watch the NFL, sop our dressing, and try to sleep with reflux. But 10,000 miles away thousands of American men and women will be trying to stay alive in Afghanistan.

We are propping up a corrupt Karzai government, playing ball with a Pakistan that harbors Al Qaeda, and inflating our monstrous budget deficit, to accomplish what?

I don’t care if you are a lefty or a righty, counting the caskets of young Americans dying in the hundred-year quagmire called Afghanistan is ridiculous. Thirty years ago the Russians lost a generation of kids while we supported the Mujahedin, which spawned a Bin Laden. Tell me why it makes sense for Americans to emulate the Russian experience.

Afghans do one thing brilliantly—kill each other. It’s their national sport or religion, or both.

If we have to indulge our own blood lust, buy 5000 more Predator drones and play remote control war against the Taliban and Al Qaeda, but take the soldiers out of the field and away from the hideous roadside bombs.

I am grateful to our brave soldiers for their sacrifice to country, but I am sick of politicians sending kids out to be killed in another meaningless war we cannot win. Hell, we don’t even know who’s on our team.

Question: This Thanksgiving, what are you thankful for?

Salvatore Giunta, the first soldier to win the Congressional Medal of Honor
while still living since the Vietnam War