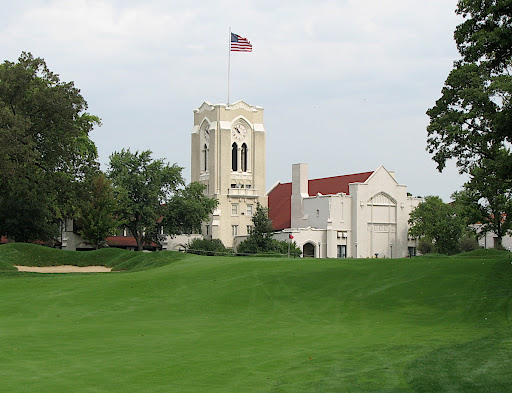 I have an unusual vantage point to observe the housing market as the pundits fret about the housing “bubble” they imagine is bulging.

I live in a housing refrigerator, Olympia Fields, Illinois. I bought my 3,000 square foot home 34 years ago on a half acre lot within walking distance of the Olympia Fields Country Club, where they played the 2003 U.S. Open golf tournament. There are five beautiful country club courses within a seven minute drive. The suburb is on the Metra train line so I can get downtown in 35 minutes, and I’m five minutes from the interstate.

We could sell it this spring for $175,000 to a two earner couple, putting up a 3.5% down payment which we would probably have to subsidize.

On the other hand, my daughter and her husband in Palo Alto, California, just bought a home on a lot half the size of ours, about 2,000 square feet, for 10 times that price. Before they purchased it they needed to write a letter to the seller explaining why they were a deserving buyer for their home.

Like politics, the housing market is local. Is there a bubble in the Bay Area? Actually, not. The house my daughter bought might have been 5% less last year, but the price has little to do with the interest rate and everything to do with Silicon Valley, where Google and Apple are willing to pay well for talented people who want to live close to the office.

Then, there is my gracious, spacious, well-maintained home, next to the best rated grade school in the area. It’s so un-inflated, “flat” would not do it justice. Is there a housing bubble in Olympia Fields, Illinois? I rather doubt it. The five bedroom house across the street was recently sold to a speculator who just put it up for rent.

Houses sell when people want to buy them. With 3% money and 3% down payments you still can’t move the needle in my neighborhood, while in Palo Alto many houses sell for all cash.

The head of the Fed grew up in a small home in Dillon, South Carolina, but he made his name in academia by studying the Great Depression. He has helped the underwater big banks with his low interest policy, but the cheap money has enabled the American economy to rebound while Europe has floundered. There is absolutely no sign of widespread inflation in wages, real estate, or chewing gum.

But I keep rooting for some, which would indicate that the economy has some footing and real people have found their mojo.

Housing bubble? Please. Come to my house for pancakes.

Question: Would a little inflation help you?

11 thoughts on “Inflation? Not In My Neighborhood.”