Is College a Waste of Time and Money? 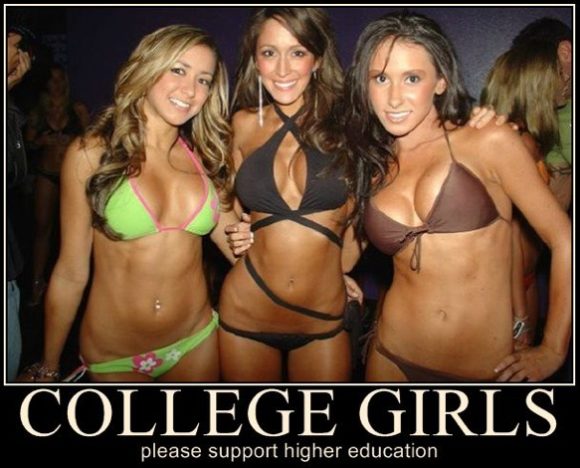 I had an opportunity to interview James Altucher, a writer, Web guy, venture capitalist, stock picker, who has a big following as a blogger. We discussed a lot of topics, but the one I found most provocative was his view of the importance of college for most young people.

Altucher thinks the notion of 18 year olds heading off to five years of college and piling up huge debt is dumb. He looks back on his time at Cornell and wonders why he did college. This was the same conclusion Steve Jobs arrived at when he went to Reed College for one semester and Mark Zuckerberg at Harvard. The real world offered much more interesting opportunities than the overpriced Academy. Yet I see my nieces and nephews following the crowd to undergraduate life and applications holding strong, even during periods of economic stress.

I admit I followed the masses to college as did my children, and things worked out okay. But tuitions were more manageable then and the employment prospects more visible for college grads.

Today I like the Israel model of military service at 19 and then a few years of travel, followed by college for those who are motivated. I’m not convinced the military is for everybody, but a year of public service or charitable endeavor after high school makes sense. Even the missionary model of the Mormons is appealing because the young people who do something extremely hard like bringing their message to Mongolia emerge more confident.

College directly out of high school may be a luxury wasted on the young.

Question: Do you think a university experience is worth the money today?