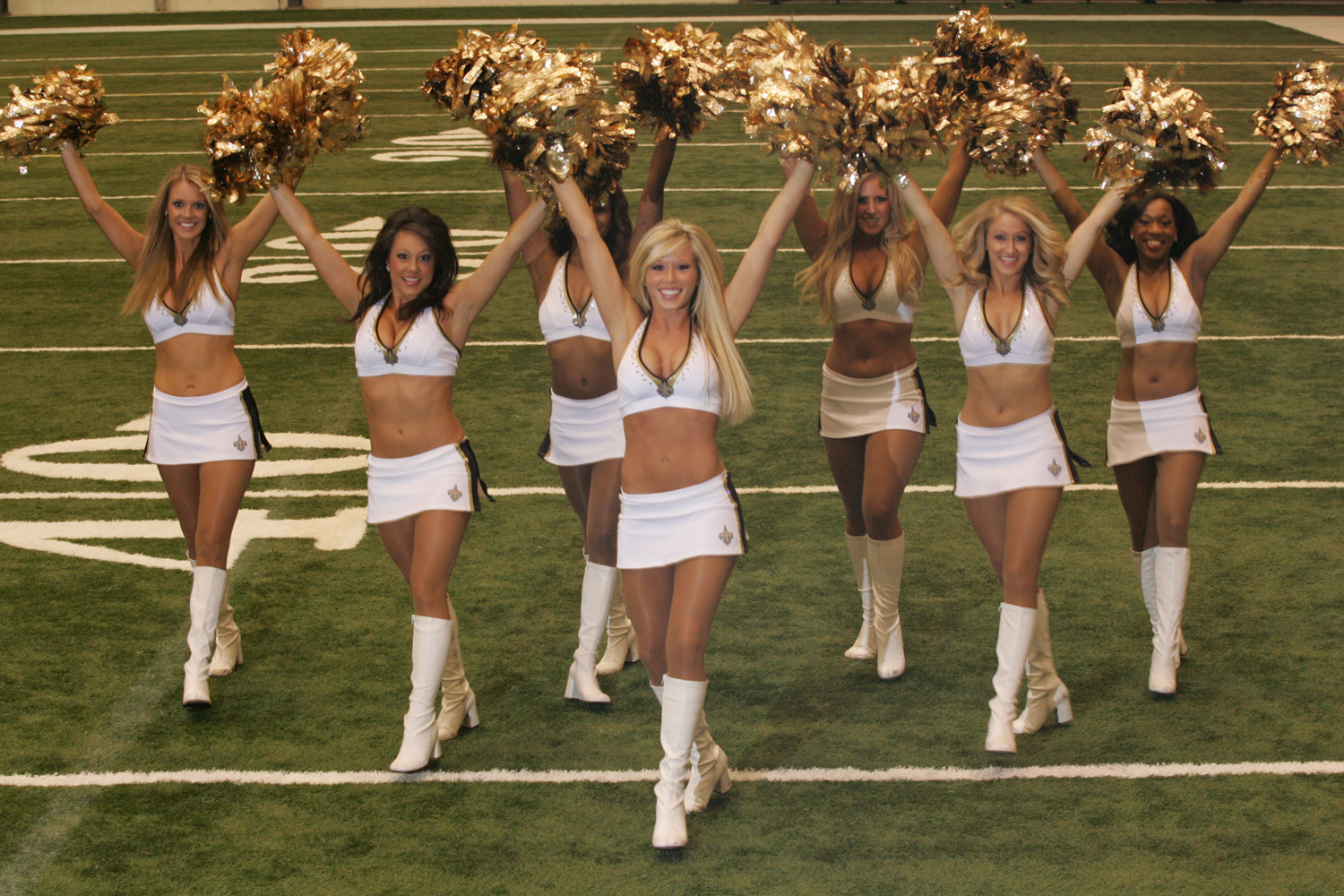 Software Malfunction. This photo has nothing to do with the story.

My boss, one of my favorite free thinkers in the world, asked me the other day whether Toyota is today’s Microsoft of the car industry.

It felt like a ludicrous question. I hate Microsoft products (I’m a Mac guy all the way), and I’ve always enjoyed driving Toyotas. Well, at least my parents’ Avalons and my 1997 Lexus ES 300, which has 175,000 miles on it.

So what was the thinking behind this analogy? Toyota like Microsoft has become the largest seller of products in its sector in the U.S. market. It appears as though Toyotas have gained such a reputation as the benchmark for quality and reliability that the company has grown complacent in keeping up its highly touted standards. As the world has seen in the last week, the cars have their share of bugs, which has always been a trademark of the Windows operating system. Because Windows’ has minimal competition in software it has been able to get away with mediocrity year after year.

But is comparing cars to computers really “Apples to Apples”?

When I googled “Toyota and Microsoft” I found a brilliant blog written back in 2006, called none other than “Toyota Vs. Microsoft.” The following is an excerpt:

If Toyota had developed technology like Microsoft, we would all be driving cars with the following characteristics:

1. For no reason whatsoever, your car would crash twice a day.
2. Every time they repainted the lines in the road, you would have to buy a new car.
3. Occasionally your car would die on the freeway for no reason. You would have to pull to the side of the road, close all of the windows, shut off the car, restart it, and reopen the windows before you could continue. For some reason you would simply accept this.”

There are several more on the blog but you get the picture.

It was a brilliant comeback for Toyota back in 2006. But these days Toyota isn’t doing much snickering.

Question: Is Toyota the Microsoft of cars, and are Ford and GM now Apples?

2 thoughts on “Is Toyota the Microsoft of Car Companies”