One on One: Jim Chiodo, Founder and Organizer of the Holland-Zeeland Patriot Tea Party 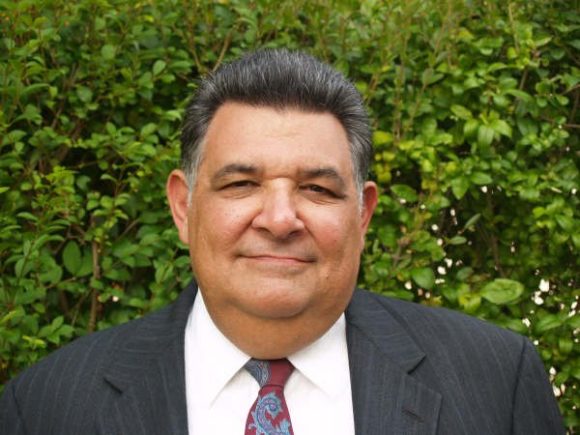 Jim, what’s your role in the Tea Party?
JC: I prefer to consider myself an organizer, somebody that helps other people speak up. We have no roles or titles or anything like that. You can call me the guy with the big mouth.

What are the main principles of the Tea Party, and what is its goal?
JC: Fiscal responsibility, smaller government, and constitutional adherence. The goal is to affect policy and influence the election of officials who will defend and protect the original meaning of the Declaration of Independence and the Constitution. Now that said, when you say “affect the election,” that doesn’t mean we’re going to go out and knock on doors saying, “Vote for Joe Blow.”As a Tea Party member I will not do that. As Jim Chiodo, John Q. Citizen, I can say to vote for anybody I want.

Explain the difference between the Tea Party and a standard political party.
JC: The Tea Party is not in any way, shape or form a registered political party. With that said, there is a nefarious group in Michigan that has collected petitions to put a political party on the ballot with the name “Tea Party.” Since we do not have the name registered or copyrighted and it’s a free country, the Secretary of State is obliged to register the party.

What do the Tea Party meetings focus on?
JC: We are issue-oriented, education-oriented, and personal freedom-oriented. That is what our meetings focus on. We have candidates come and speak and our people ask them questions—although that doesn’t mean they come to campaign. It’s an education process whereby Tea Party members educate themselves on issues and problems facing our country, and then make their own intelligent decisions based on that education. We hope it will lead the attendees to vote for candidates that do support the principles of our Tea Party.

Is there any national Tea Party organization or hierarchy?
JC: It’s been said that to get our people or the organizers together to march in one direction is like herding cats. We’re individuals with individual opinions, sometimes strong opinions. We do not agree within our Tea Parties all the time. We do agree on our principles.

How does the Tea Party respond to accusations of racism?
JC: It is a desperation move on the part of the Democrats and the progressives that support them. For every sign you can show me with Obama as Hitler or Obama as the Joker, I’ll show you 10of the same exact Photoshop pictures of Bush.

Is there ever an appropriate time where the government should step in and bail out a company or subsidize, for example, a manufacturing plant in Michigan?
JC: Yeah, they can [step in], by promoting free enterprise, by stopping all the regulations, all the fees, all the hidden costs. The way it would trickle down is by lowering taxes to make you invest in a company, take the risk, create a company, build that company, and hire people. That’s trickle down. When the government takes the money out of my taxes and gives it to you, that’s not trickle down. That may create a job, but I’m paying for it. When you look at $300 million [invested in] 400 jobs, that’s $750,000 per job.