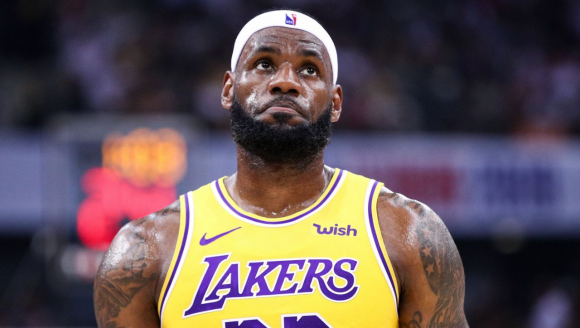 I talk to a lot of folks in the machining trade every day, and the clear sense I am getting is that business is improving. The automotive segment is definitely firming. Auto related work has bounced back from the April, May, June, July doldrums. Demand has picked up, and car showrooms are extremely short of hot inventory.

European and Japanese companies were also shut down, and the supply chains are strained. Guns and the medical sector are strengthening.

We are seeing an uptick in the used machinery business. The auctioneers are surprised at how strong their sale prices are holding up. Inventory of late model Swiss-type and multi-axis CNC machines appears to be light.

On the macroeconomic front, the recent perverse behavior of stocks is being attributed by pundits to the surprising decrease in unemployment after PPP money ran out and extra layoff checks ended. Evidently some people did choose to return to work.

Small businesses, especially those travel-related and restaurants, have been severely hurt, but the wounded giant called the American Economy appears to be healing. The prospect of multiple viable vaccines being approved soon, while good for most people in business, is viewed by some speculators as negative for tech stocks like Apple and Amazon, which have continued to thrive despite the swooning economy. It appears that improving conditions are sell signs for the option trader gamblers.

From my observation, the impending election does not seem like it will be a significant issue for the stock market, but it could be an issue small business people.

They should ask LeBron for advice. He seems to know all.

The three questions are tied together. LeBron signed a contract in 2019 easily worth a billion dollars with Nike, becoming its most valued endorser, though Michael Jordan trails him very closely.

The NBA also signed a $1.5 billion dollar contract last year with Tencent, the Chinese mega company, granting it the exclusive rights to broadcast all of the NBA games it chooses to air in China. The games are mainly watched by young people on their cell phones as they ride public transportation to work in the morning.

The NBA has built academies in China to teach and promote the basketball. When Daryl Morey, the general manager of the Houston Rockets, had the audacity to tweet critically about communist China crushing the human rights demonstrations in Hong Kong, the Beijing Party leaders bristled. Then the NBA bosses cowered and tried to make nice.

LeBron, who probably sees himself as a potential president of the United States, and heir to Oprah and Martin Luther King Jr. in America, had a real dilemma. It was magnified when COVID-19 hit midway through the 2020 NBA season. The players were undecided about continuing to play, but LeBron had the NBA, Nike, China, and Black Lives Matter all looking at him to thread the needle. It was a time to prove himself to be politically skillful before he even stepped on the court again with Anthony Davis and the rest of the Lakers.

I watched LeBron play brilliantly Monday in the playoff series, ironically against Daryl Morey’s Houston Rockets. Black Lives Matter signage was everywhere in the Orlando bubble, where all of the games are being played and broadcast on TNT and Disney’s ESPN. Player uniforms displayed social and political messages, and a huge VOTE sign was prominently displayed during all broadcasts.

It is a fascinating mishmash of sports, business, politics, and LeBron, who is proving himself to be the Confucius of America in 2020.

Question: Is your business rebounding?