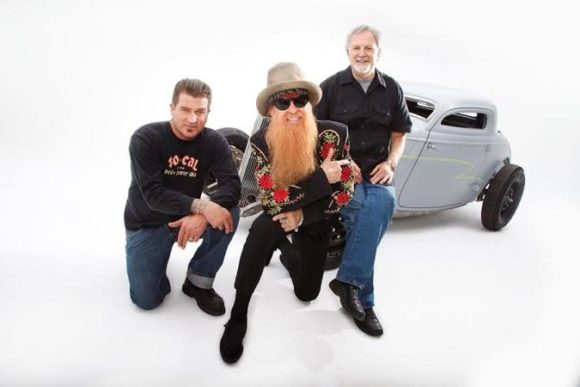 The Specialty Equipment Manufacturing Association, better known as SEMA, doesn’t hold its annual trade show until November each year. But the organization’s focus on aftermarket parts has found another, full-time outlet: the SEMA Garage.

The garage in Diamond Bar, Calif., about 30 miles east of Los Angeles, opens officially on July 17 with an open house. But the facility, which has gathered under one roof the technology to design, test and sell aftermarket car parts, is already working. The idea behind it is to put more precisely built specialty parts on shelves faster than had been possible.

Although the SEMA Garage was built with mass produced parts in mind, an inaugural one-off a complicated trim piece for a custom ’34 Ford coupe — demonstrates much of what the garage was designed to do. The part is destined for the Whiskey Runner, which Jimmy Shine of the So-Cal Speed Shop has been building for Billy Gibbons, a hot rod aficionado and ZZ Top’s guitarist, over the last five years.