I’ll Take What I Can Get 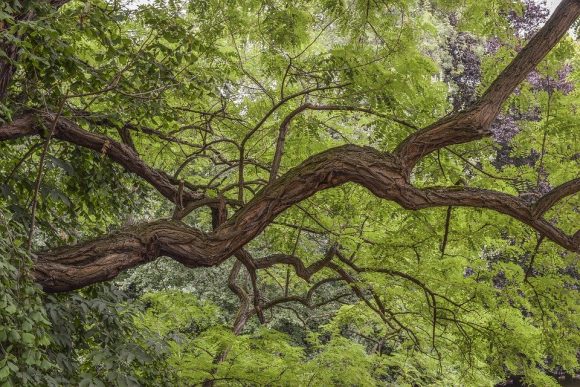 Lisa Goldman is living with a Stage 4 lung cancer diagnosis. She writes a blog called Every Breath I Take, aimed at people like herself.

In her latest piece she talks about surpassing five years on her medication, which she says has a “median effective time of 18 months.” She says she knows of less then six people in the world with her diagnosis who have been on her medication that long or longer. She writes, “It is oddly isolating, way, way, out here on this ever-narrowing branch with this ever-dwindling number of fellow-travelers. My doctors keep telling me the branch will break at some point, and the longer I’m here, the closer I am to that breaking point, prompting the doctors to be more and more vigilant with me, rather than less.”

Lisa Goldman knows she’s not cured, yet she writes, “The truth is, it is hard not to get a little comfortable out on this narrow limb. As I drift ever closer to a likely recurrence, I also log more and more days, weeks and months and years without one, strengthening my ability to paradoxically feel positive and hopeful for a miracle. I’m not naive, but I have tracked myself into an unlikely optimism. I’m locked in a positivity paradox. And, frankly? Like my husband often says: I’ll take what I can get.”

Happy Thanksgiving. It’s a great gift to be able to feel good and celebrate in America.

Question: What is one thing that makes you happy to be alive?