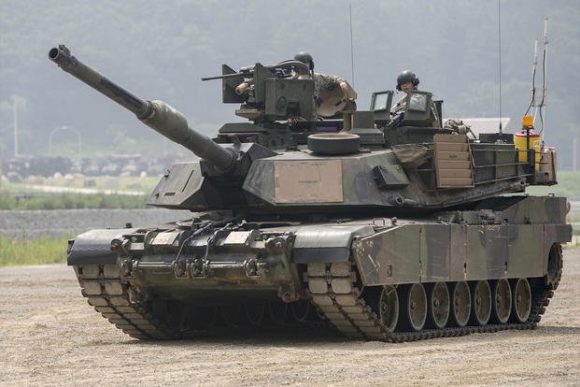 In the world of professional sports “tanking” has become the trendy strategy for a losing team to turn a losing franchise into a contender.  In baseball, the Chicago Cubs and Houston Astros both transformed themselves by becoming ultra-awful losers for several years in order to draft potential stars and develop them into the nucleus of a winning team over five years.  Many teams try to “tank” and rebuild only to languish for years in the purgatory of sports.  The Cleveland Browns and Buffalo Bills of pro football come to mind.

The path seems pretty clear in pro sports, though not so easy to execute in real life.  In business change is constant.  I see the medium-sized suburban shopping centers that had a supermarket, a few restaurants, maybe a Starbucks, a movie rental store, a cleaners, two dress stores, and a Target are mostly pathetic relics.  The big-city print newspaper is another anachronism.  For these entities “tanking” is not a clear option.  There is no “draft” of young stores or advertisers.  For them bankruptcy is the equivalent to tanking, but there is no organized “draft” process for a defunct shopping center or print newspaper reliant on classified advertising.

I think most businesses face the possibility of extinction because of structural change in their industries, if they are successful enough to survive long enough to encounter it.

I am watching it firsthand now in the screw machine industry which has been attacked by foreign competition, technological change, an aging workforce that is difficult to replace, and in the next few years the likely decline in the use of internal combustion engines in vehicles.  Don’t forget the rise of cold heading and hot and cold forging to conserve metal.  The commercial side of the used machinery business has seen the transparency of the internet and

the ascendancy of online auctions taking the mystery out of pricing illiquid, obscure market anomalies like machine tools.

For a used machinery dealer like me the “tanking” opportunity does not exist.  There is no “draft” to help the inept dealer.  The bankruptcy option that the shopping center owner has is a lousy one because the outdated inventory does not have underlying land to support its value like real estate.  Scrap iron is cheap.

My approach is to use another sports term, the “pivot.”  Use “quick feet” to change course, but stay on the field and compete.  For the Graff-Pinkert used screw machine business the cam multi-spindles are still profitable tools for new owners to the field but are not profitable enough to merit enlarging their numbers for most companies.  But firms need to keep them running even if they are old and tired.  Companies that used to buy several additional machines each year are now buying primarily repair parts.  Old multi-spindles become packages of scarce replacement parts.

One opportunity is clear. The high cost of labor is pushing even small firms into automation.  Graff-Pinkert is experimenting with buying and selling robots.  We recently bought two FANUC robots with a 15-pound “wrist” capacity.  They were bought new in 2016 and have barely any hours on them.

We also bought an ABB robot that was bought new in 2016 by a mattress manufacturer but never used.  It has a 300-pound lifting capacity.  The robot area appears to have potential.  We have already sold our first one, a FANUC robot that had been loading and unloading a CNC lathe.  Made a few bucks, and we’re building our knowledge and confidence.

We are also heavily involved in Swiss-type lathes and CNC multi spindles.  A lot of competition in this area but also significant demand.

Meanwhile, we continue to sell our older screw machines with heavy value-added options.  Customers will pay for our specialized knowledge even when they shun the old “commodity” screw machines.

Will our current “pivot” work in the changing machining environment?  Probably not.  We will have to continue to experiment and evolve.  Maybe pare down, maybe build up.  It’s business.  It’s constantly up hill.  But if you love “the game” it’s a fun job to try to figure it out.  At least some days.

Question: Is business easier or harder than it was 20 years ago?