Over the last few years Chinese and Russian firms closely tied to their governments have bought up scarce mining and mineral resources. The Chinese have indicated that down the line they may make smaller purchases of U.S. Treasuries and spend more cultivating strategic materials. The Chinese are also developing their nuclear energy production almost as rapidly as they are building their dirty coal-fired electricity production.

A recent Atlantic Monthly piece, discusses the Chinese attempt to control the market for neodymium, the critical material needed for the industrial magnets in wind turbine engines and motors for priuses. Molycorp, bought the neodymium mine in Mountain Pass, California in 2000, which had been halted in 1998 because of environmental complications. They believe they can run a competitive operation mining the mineral despite the process being much more costly in the United States than in China due to environmental regulations. One expert in the article said if China is allowed to dominate the world’s neodymium supply “we could be trading a troubling dependence on Middle Eastern oil for a troubling dependence on Chinese neodymium.” 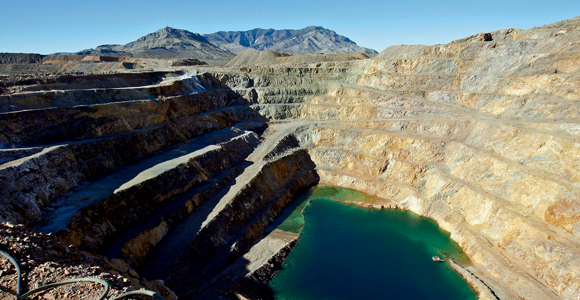 Question: Is the United States in a long-term economic war with China?