Who Am I Missing Out On? 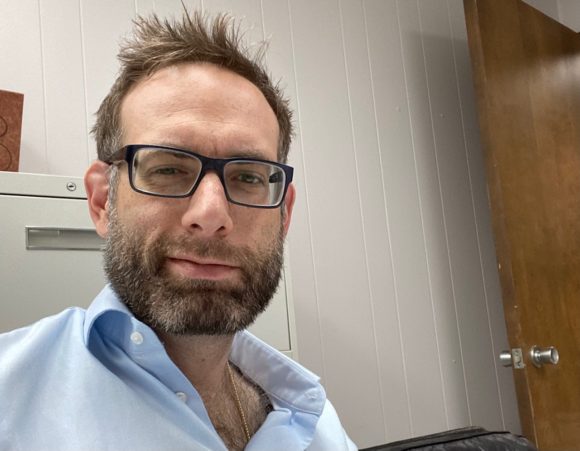 I wonder. How many people in the world do I already know who I’m missing out on doing great things with?

The used machinery business is quite good lately for Graff-Pinkert, though I’m probably jinxing this prosperous period by saying that. Sometimes I ask myself how I have contributed to make these deals happen. I know that sounds like a comment from a business person lacking swag, but it’s good to ask oneself why things are working while they are working. It often seems like we luck into our best deals. We just happen to serendipitously find the one person in the world looking for a legacy Hydromat HB45-12 or an INDEX MS42C CNC Multi-Spindle Mfd. 1999.

Getting lucky—finding that one guy (or woman) who wants to buy our machines—I think can be attributed to our customer network as much as anything. It sounds crazy, but I think at least 50 percent of the deals Graff-Pinkert makes include at least one party who we already have a past relationship with. We have relationships with a colorful cast of characters around the world, comprised of dealers, end-users, and auctioneers. A lot of these people I’ve really gotten to know well for many years, and I regard them as friends. We talk on the phone often, and they actually seem to genuinely care when they ask how my newborn son Abe is doing.

What’s interesting to me is that many of our relationships seem to come out of nowhere. A few years ago, a dealer who we had had known of for a long time but had never before talked to emailed me about a Swiss machine I had posted that I was looking for. He ended up selling the machine before we had a chance to work together, but soon after, we did a joint venture. Now we talk all the time. I’ve got 10 other stories just like that.

It’s hard to believe, but we have missed out on some of our most important partners for years just because we thought they didn’t like us. Maybe we had gotten a bad vibe from them once. Maybe we had a negative experience in one deal, which caused us to write them off forever. Then all of a sudden, one opportunity came up where we could help each other. Out of the blue, someone went out on a limb and called the other person, and it became the start of a rewarding and profitable relationship.

Question: How do you make friends—business or personal?