Scroll down to listen to the podcast with Dr. Martin Levine.

In today’s podcast we interview Dr. Martin Levine D.O. Martin is a third generation Osteopathic physician who worked in a family practice for 30 years, treated Olympic athletes and gave Mike Tyson a pre-fight physical—twice. He also happens to be my first cousin once removed (that means he’s my mom’s first cousin).

Osteopathic Medicine uses a hands-on, holistic approach to diagnose and treat patients. The philosophy is to treat the body as a whole rather than just focusing on isolated bodily issues.

In the podcast Martin explained how our country’s current medical system rewards specialists rather than primary care doctors and why that’s a recipe for less healthy Americans and much higher medical expenses. He discussed the origin of the opioid epidemic in the United States and why it is so difficult to stop in our current medical system plagued by greedy pharmaceutical companies, unnecessary medical procedures and unaffordable mental health treatment. 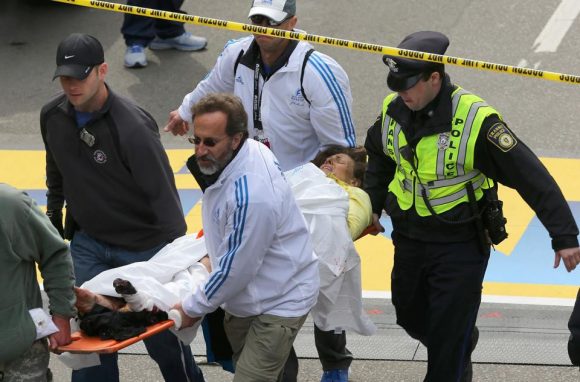 Martin told us about fearing Mike Tyson might throw him out of a window while he was at his apartment drawing his blood before a fight in Atlantic City.

He also talked about his experience working as a physician at the 2013 Boston Marathon when the bombs went off.

Listen to the podcast below to find out more!

Question: Is the emergency room your primary care?