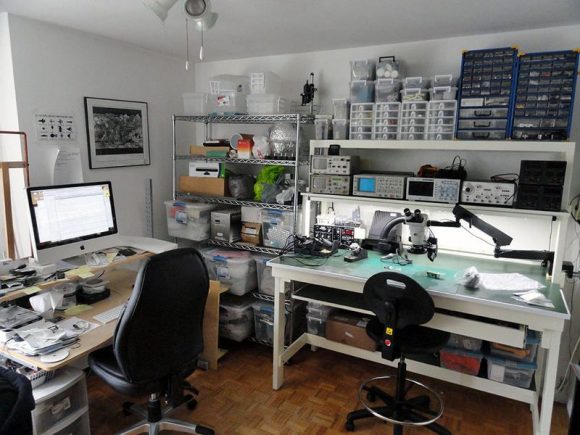 The Food and Drug Administration (FDA) makes it almost impossible for a small company to develop an effective drug and bring it to the marketplace.  It’s one of the main reasons drugs are so expensive in the United States and introduction of new drugs is so slow.

Yet once in a blue moon a relatively small pharma company, living on borrowed money and borrowed time, defies all the odds and slithers a potential blockbuster drug through the laborious regulation, testing, and lawsuits of fat pharma that wants to squash potential competition, and dashes to the finish line.

This happened a few weeks ago when Amerin Corporation’s Vascepa won expanded approval for heart patients, not only with elevated triglycerides but also for diabetics and millions of other Americans with elevated cardiac risk.

This is after Pfizer, which makes Lovaza, the current favorite artificial fish oil capsule (which I have taken for 10 years) has sued them, and the FDA has taken its sweet time to get the tests done to expand its recommended use for the majority of heart patients who currently take statins.

The first statins came out 30 years ago and have probably given heart patients worldwide hundreds of millions of extra years of life.  Fish oil and synthetic versions have also helped, but the reduction of cardiac events shown by this fish oil substitute with some kind of secret sauce developed out in left field called Vascepa has stunned and confused the complacent drug companies and probably the FDA, which may explain why it has taken so long to get it into the mainstream pharma world.

Yet this is typical of innovation. It almost always starts in a garage or workshop as an idea.

I think of Google boys, Larry Page and Sergey Brin, who had no money after leaving Stanford in 1996 but had some goofy ideas about how to make the internet more useful for people.  Sergey asked his future sister-in-law Susan Wojcicki, who had a home with a garage near the campus, if they could camp out in it and keep their computers there.  Susan, who is now in charge of YouTube, probably said, “Sure, but clean up when you’re done.”  Soon after Google was born.

Innovation is still coming from little people, tinkerers, creators who just hope they can solve a problem, make something better, or invent something cool.  Often they are doing it not to make a mint of money but because they get satisfaction, joy, maybe a sense of fulfillment.

YouTube started that way, so did WhatsApp and Instagram.  All were gobbled up by Google or Facebook long before they generated a profit because folks like Larry Page and Mark Zuckerberg know the value of a great idea even in its nascent state.  So did Tim Cook at Apple when he paid a billion dollars to Dr. Dre for his earbuds and fledgling music service, which were a great idea but a mediocre product before Apple put its name and technology behind them.

Big companies are generally lousy at innovating but good at improving manufacturing and marketing.

I was reminded of innovation when I read on the PMPA (Precision Machined Products Association) listserve a request by a reader of the Swarfblog, Randy Lusk.  Randy had a part he wanted to run on a Miyano BNE-51SY, and he wanted to shave the part.  His research indicated there was no tool sold that would do this so he was thinking of improvising with a 62H Slitters Shave he used on a 1-3/4” 6-spindle Wickman multi-spindle automatic.  He figured it would work if he could build a base to allow it to fit the Miyano.

If there isn’t a product on the market, “well, there ought to be, so I’ll make it,” is the mindset of a guy like Randy and a myriad of other folks in the precision machining community.

If you take the macro view, this is what the Chinese are not good at, and they know it.  Their approach has been, “If we don’t have it, steal it.”  This approach can be very useful in the short run, but it is a failure long term unless America continues to allow them to steal technology in exchange for access to their market.  An educational and political system which preaches conformity and orthodoxy at all costs ultimately collapses, I believe.

To Chairman Xi in China, trade issues can be negotiated, finessed, and circumvented.  For him, the existential problem facing China is the desire for freedom exhibited by the people of Hong Kong.  If he sends in the tanks and mows down the protesters, China will be seen as a hapless butcher that fears its citizens.  It will be another Tiananmen Square disaster.  And protest could spread to the mainland.  If he lets it continue to burn and gain strength in Hong Kong it could spread to Macau and then to the mainland.

He has a huge problem going into 2020, and the U.S. should do nothing to help him with it. They haven’t been trained in China to adapt old shave tools to modern equipment.

They also don’t know how to deal with dissent.

Question: What new thing have you created?