Ep. 18 – Jerry Levine on Why Global Warming is Not a Problem 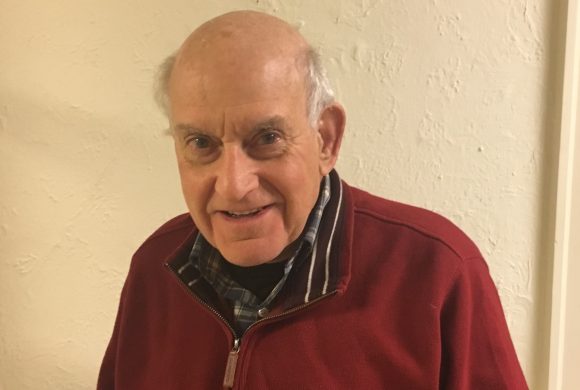 Scroll down to listen to the podcast with Jerry Levine.

In today’s podcast we interviewed Jerry Levine. A chemical engineer, Jerry Levine’s working career stretched from polyester to politics. He led the team at Amoco Chemicals that conquered the production problems in making polyester in the 1960s.

Jerry then learned what it was like to live under Communism when he helped set up a polyester plant in East Germany well before the Berlin Wall came down.

He later returned to Amoco’s corporate office in Chicago, finding his niche as a lobbyist for the company and “Big Oil.”

Jerry holds the view that Global Warming fears have been fueled by faulty and sometimes deliberately contrived data to protect scientific jobs and reputations, and to build political careers. He feels that ardent advocates of Global Warming theories often have “no growth” philosophies which mask hidden Socialist agendas.

Question: Do you believe global warming is mostly caused by human activity?