What Is One Life Worth? 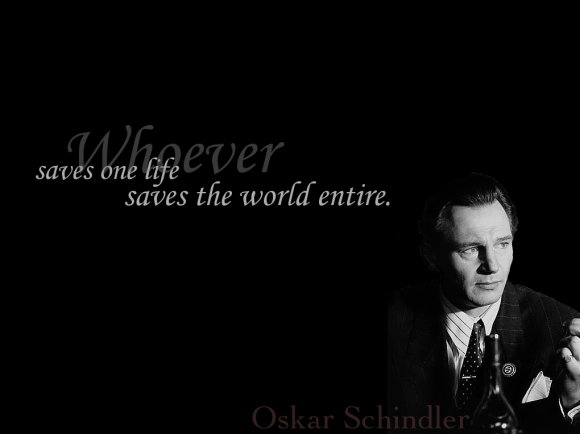 She was portrayed in the Russian media as a “lesbian drug user,” skillfully plucked from a plane leaving Russia, to be traded for a valuable patriotic citizen imprisoned in America.

Brittney Griner was finally freed from a Russian jail after almost a year in prison last week. To Vladimir Putin, she was a useful pawn in his battle to humiliate the United States as a pathetic state with weak leadership that bows to Russian might and his superior negotiating strategy.

For Putin, it was one more part of the game of war. He must know that his attack on Ukraine has failed, and his army and its leadership have floundered. His only success has been lobbing missiles from a distance, killing civilians, hobbling Ukraine’s electrical grid, and bombing schools by using drones obtained from Iran.

To the Western world he is this century’s Hitler. He also has exposed everyone’s naivete in abandoning fossil fuels by following the dream of converting to wind and solar power long before it was ready.

He was looking for a way to show up America and make it look helpless to his shrewd bullying. Poor Brittney Griner, a 32-year-old American female basketball star, provided the tool in his bully’s manual.

She had gone to Russia to play basketball in a Russian women’s league and pick up a million dollars as her reward. Many American stars have done the same thing. Sue Bird, probably the best woman to ever play the game, has recounted in podcasts her adventures playing Russian ball. The money was too good to pass up, so Griner took the chance, thinking her fame would be her shield.

Griner by most accounts is a friendly, easy to like person, who was unprepared for Russian treachery. After being pulled off the plane for possessing two vials of vaping hashish, she endured months of imprisonment before she had a show trial in which she pleaded guilty on advice from her lawyers.

It was part of Putin’s callous chess game. Soon after the sentencing to eight years in prison, the hostage negotiators in both countries began the process of trading prisoners.

Viktor Bout was clearly the plum that Putin wanted to spring. He is a fanatical hater of America. He had sold arms in Congo, Rwanda, and Colombia, and traded in cocaine. He was proud of his nickname, the “Merchant of Death.” This guy is the worst of the worst and he immediately joined an ultra nationalist party in Russia, which treated him as royalty when he arrived in Moscow.

He had served 11 years in a maximum security prison in the United States. Some people in Russia are pushing for him to get into politics in the Kremlin, but he appears to want to resume arms trading for drugs.

So Vladimir Putin got his guy. To him, it was an almost laughable deal. He traded an amiable American woman, a basketball player with a loving wife in America, for stealthy smuggler Viktor Bout. The Americans wanted Paul Whelan too, a former Marine who has spent four years in a Russian prison, but Putin held out, and in the end, President Biden settled for just Brittney. Another case of Biden’s weakness in Putin’s sinister mind.

Putin proved himself to be a shrewd, malevolent tyrant. He is cruel to the core.

Many people in this country are criticizing the US negotiators for being weak and folding for political reasons. I do not see it that way. I have learned from a long business career that you have to make a deal when you can make it, because the opportunity can easily slip away. In my mind, the United States did not lose in this transaction.

I subscribe to Oscar Schindler’s quoting of the Jewish Talmud in Schindler’s List: “Whoever saves one life saves the entire world.”

Question: How would you have handled the Brittney Griner deal?